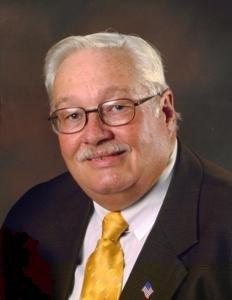 NEAL ARNOLD - Owner and founder of Allpoints Corporate Express. From beginings in 1997 with a single airport sedan the company now provides all types of ground transportation in and around the Dallas and Ft. Worth area. Mr. Arnold is a past vice president of the Dallas Fort Worth Limousine Association and has also served on it's board of dirctors several terms. 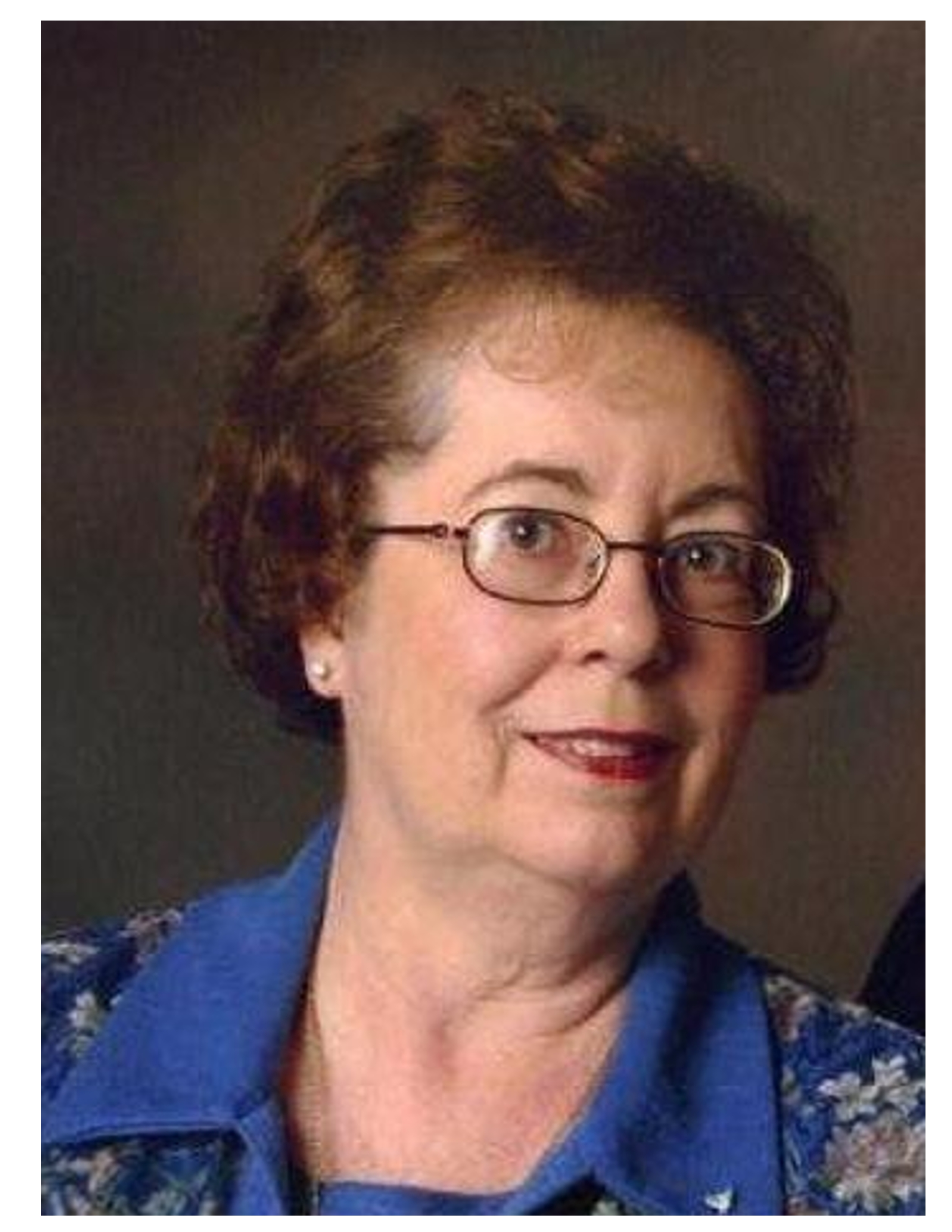 KAREN M. O'BRIEN - Co-Owner and founder of Allpoints Corporate Express. Prior to joining Allpoints Karen spent many years in the Travel Industry as a Travel Agent and Corporate Meeting Planer. Karen worked in the meeting Costing and Expense department at MCI Planners. During the 1980s Karen was owner of A World Away Cruises.

ALLPOINTS OFFERS 20% OFF TO NEW USERS OF PHONE APP

Super Shuttle, with their distinctive Blue and Yellow vans, ceased operations at DFW in November and will cease operations world wide at the end of December. Opened in 1983 to serve LAX and expanding nationwide as well as Latin America, Canada, Europe and Asia — has been plagued by competition from Uber and Lyft. In recent weeks it has pulled out of airports serving many cities, including the Dallas Fort Worth International Airport.

Allpoints Corporate Express provided our Black on Black formal Stretch Limousine for two transfers to and from the Spa Castle in Carrollton, Tx.  The ladies were picked up at one of their homes in Haslet, Tx.  which is North of Fort Worth.  As they enjoyed music and Pink Champagne our Chauffeur, Neal Arnold, whisked them away to Carrollton to the Spa Castle.  Our Driver arrived for the affair in a uniform complete with a chauffeur's hat.  We are formal but never stuffy.

A quote was obtained through our Online Booking System on our website at www.FtWorthLimoService.com.  These clients were going to go to the Spa Castle at 1 PM but were not going to leave until 8 PM to return home.  They had made dinner reservations after their return home.  Allpoints agreed to do the trip as two transfers instead of the traditional hourly rate for the entire eight hours.  We were able to do this because of slower business during July and August.  This is a savings of $276.00.....

Allpoints Corporate Express switched to Limo Anywhere's Limousine booking software after 10 plus years with ULS. Owner and operator Neal Arnold said, "We looked at several different options and believe that the Limo Anywhere range of products are the best fit for our company. Our old software did not have a very good ONLINE BOOK system and the cost to add a phone App was too high."

Bill H., a weekly Road Warrior, of Allpoints Corporate Express, Airport Sedans, regular passengers related the following story upon returning to Dallas Fort Worth International Airport on Delta Airlines from Salt Lake City. Bill told me that he had boarded his return flight and had his noise canceling headphones on listening to music. A young couple entered the plane with two infant children and started to ...

HOW DART'S TRAIN TO DFW WILL EFFECT TRAVEL

On August 21st at around 5 AM the first DART passenger train arrived at DFW's A terminal. Hailed as a milestone by DART and DFW Airport officals... 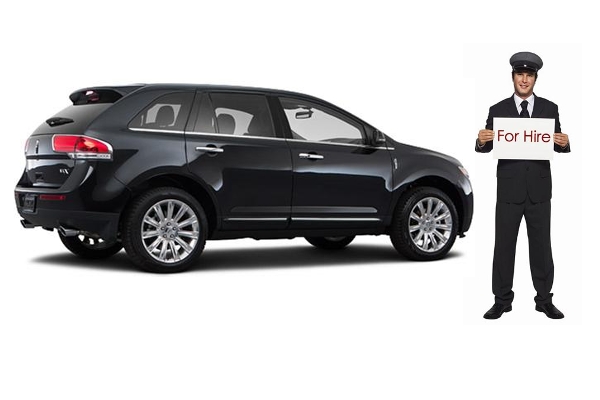 After looking over the likely replacements for the Lincoln Town Car, which has been the staple of airport transportation, for many years. Allpoints Corporate Express has selected a crossover to fill the Town Car's rather large shoes. 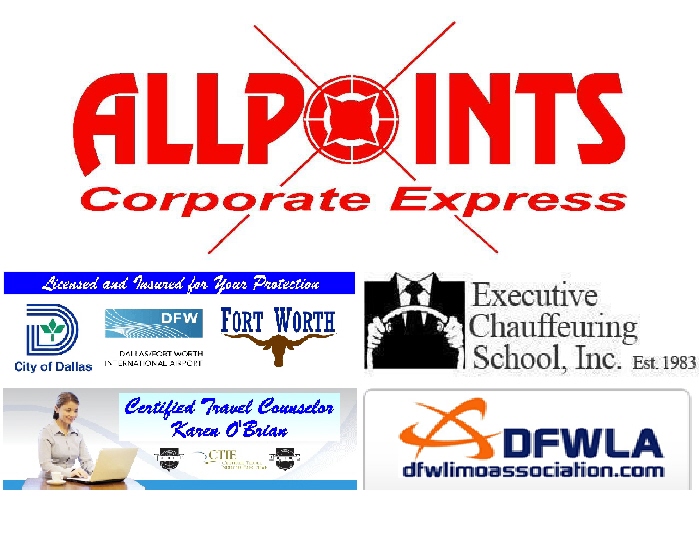